The Magnetics System 1 permits the demonstration of the characteristics of various shaped magnets.

EXAMPLE OF USE: Floating magnets

Experimental verification of the theorem.

Andre Marie Ampère hypothesised (the so called “elementary current hypothesis”), that a small permanent magnet (magnetic dipole) behaves as a coil in which is flowing a direct electric current (Ampère’s Equivalence Theorem).

A force experienced an intermediate magnetic dipole is defined as the inverse of the fourth power of the distance between the lower and upper dipole. We can then use a near approximation of this force and ignore the interactions between the dipoles.
A very interesting result since the ratio is evidently independent of the mass and dipole moment of the magnets (as long as all three are the same and by using the next nearest approximation). 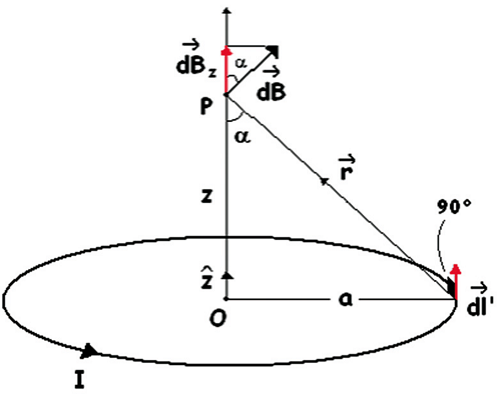